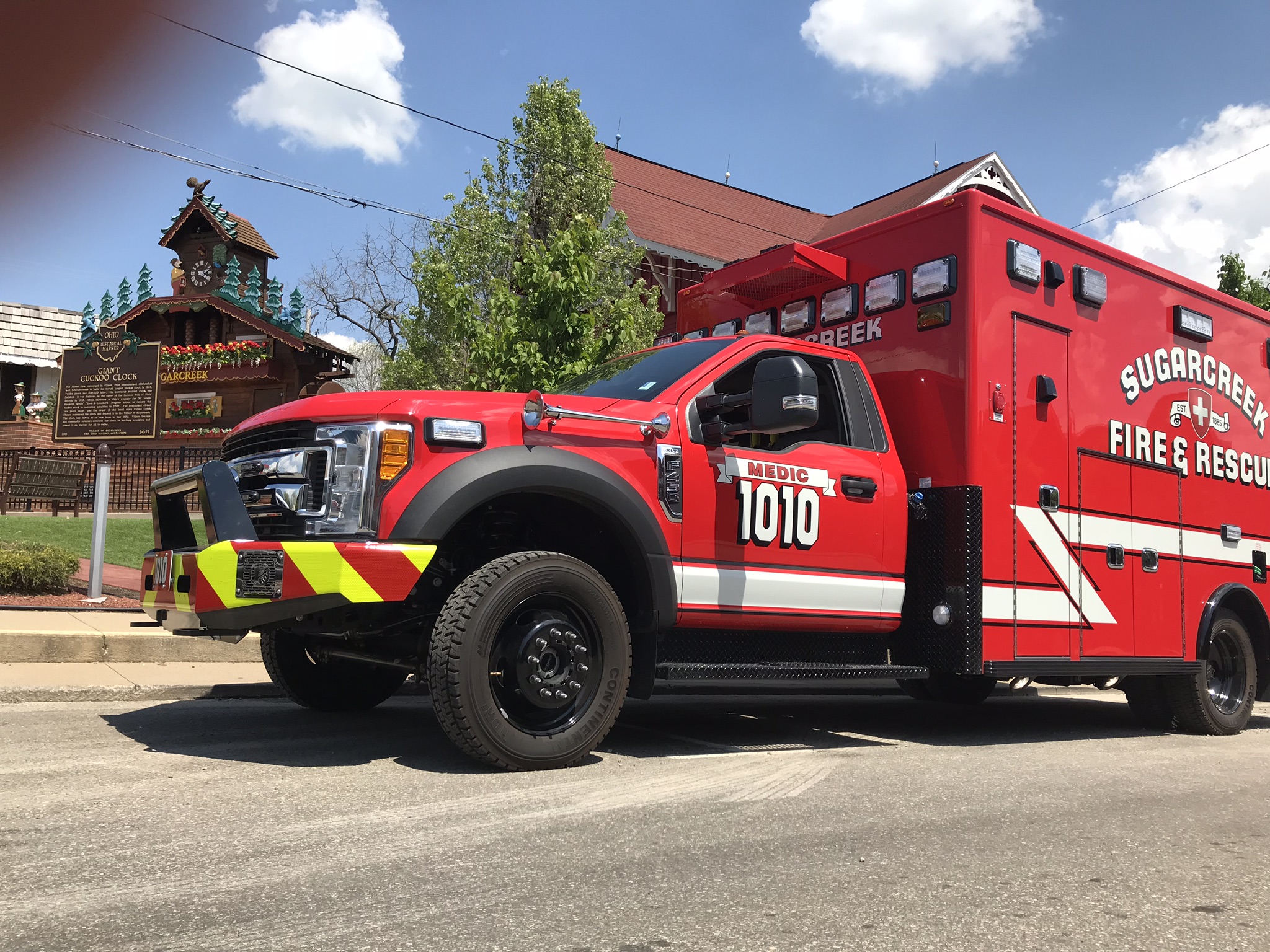 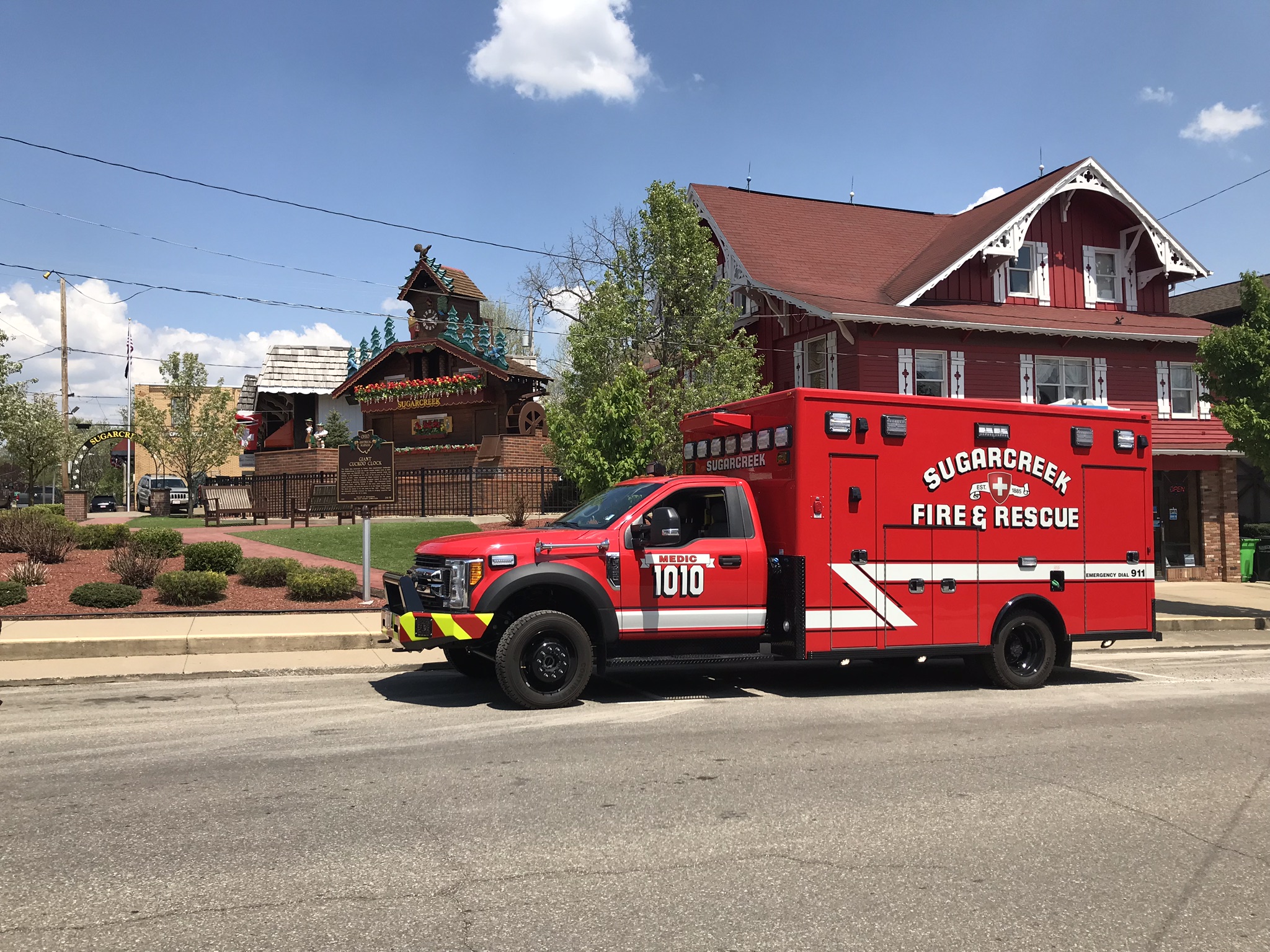 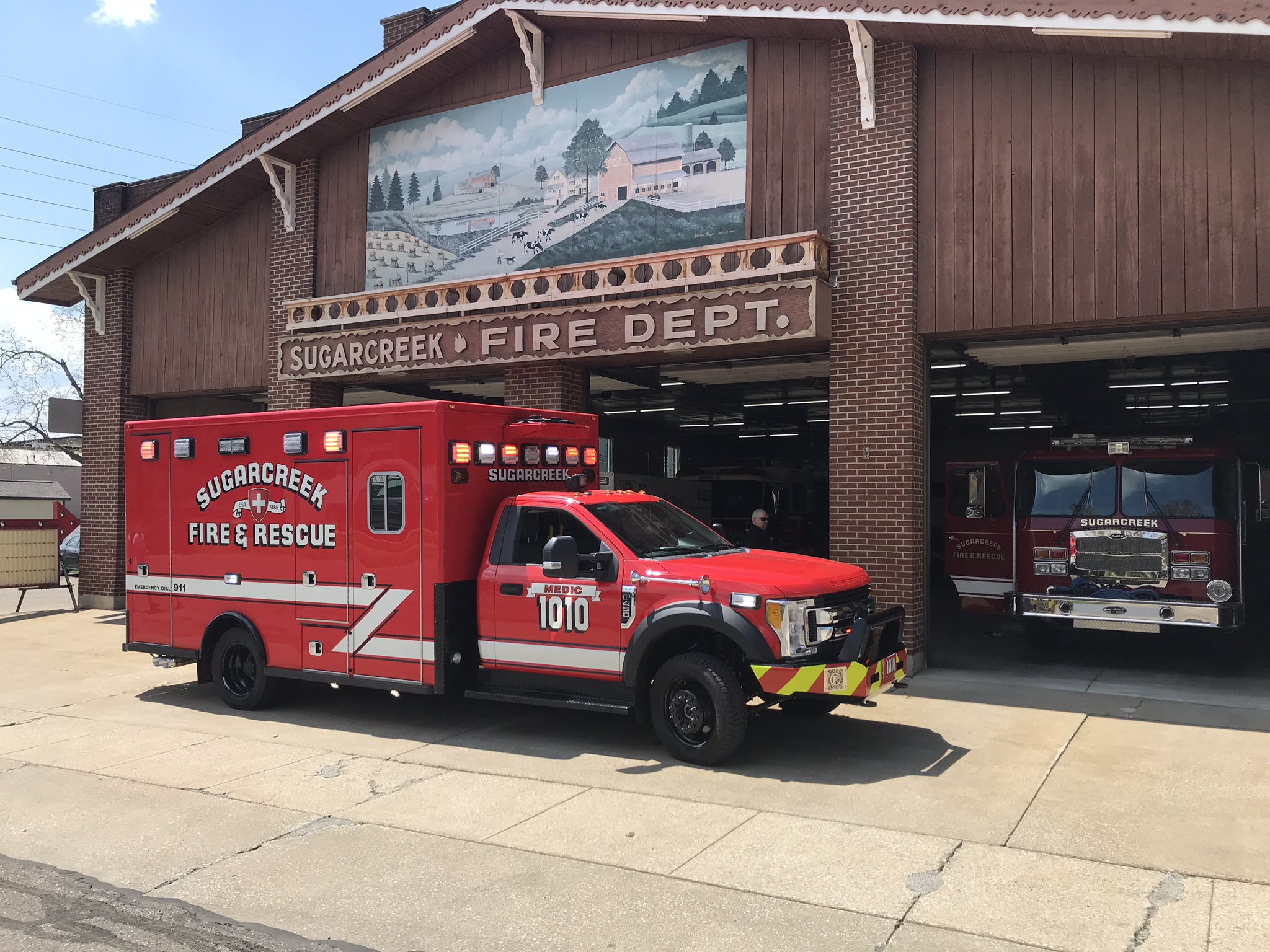 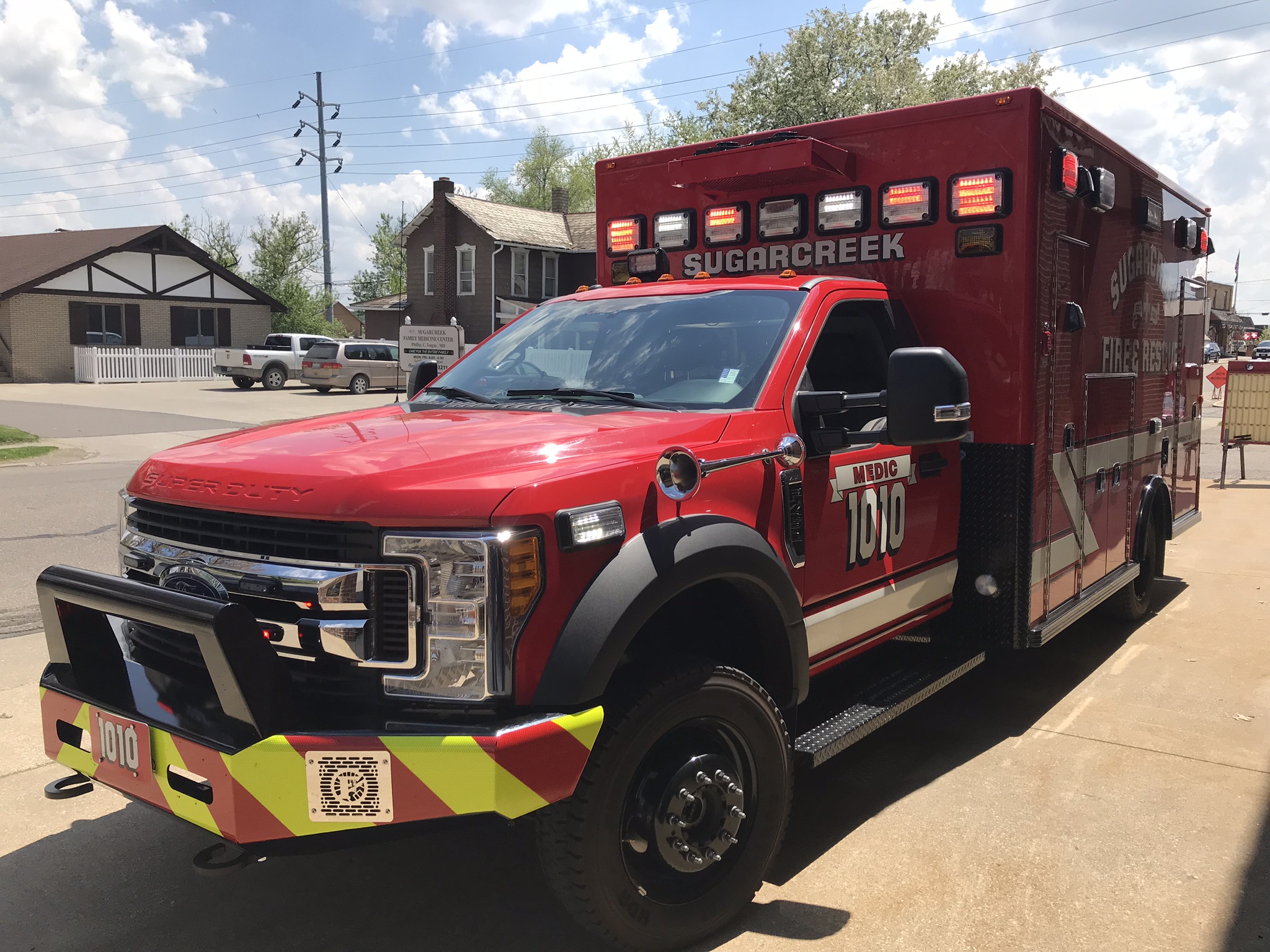 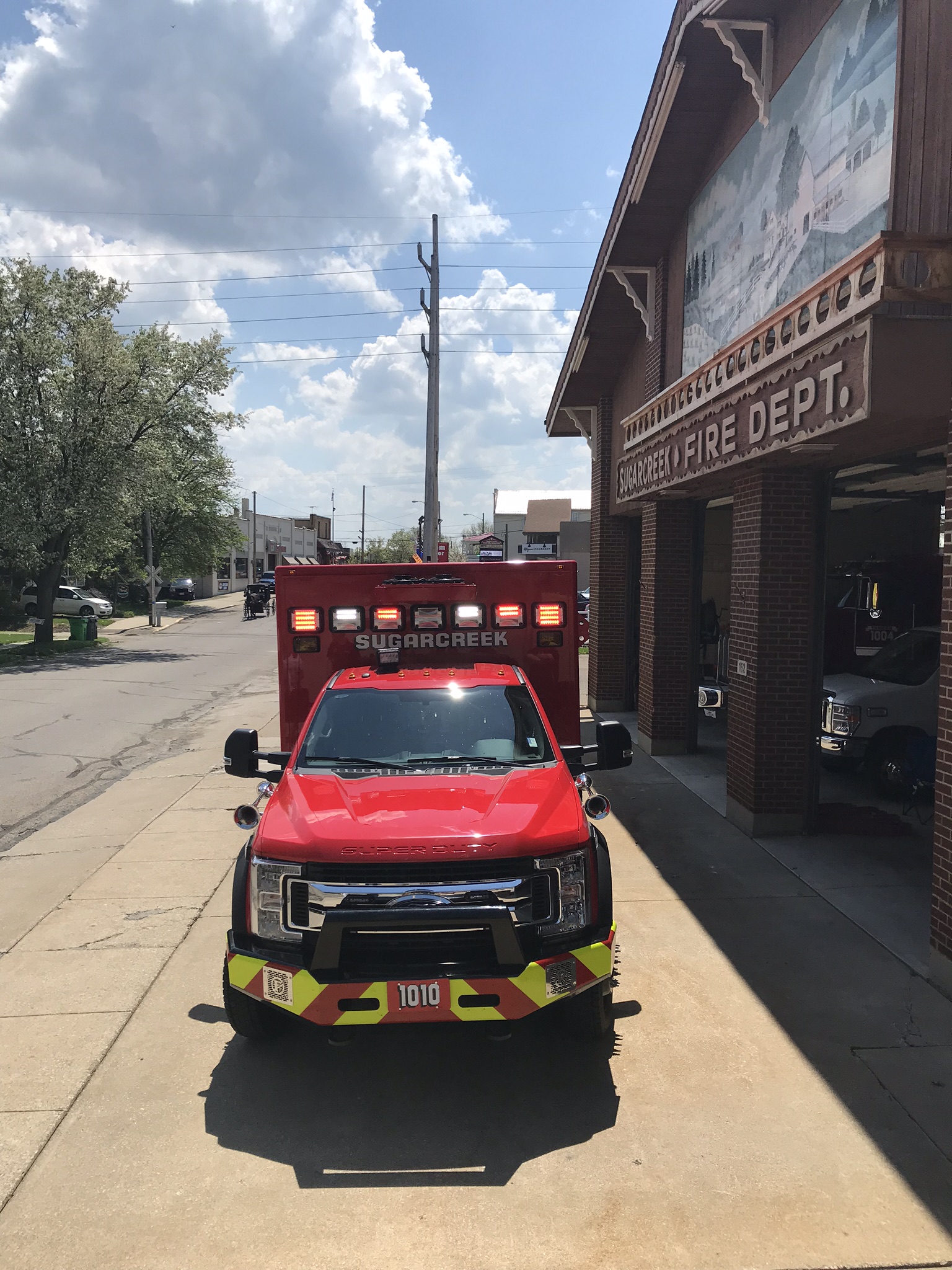 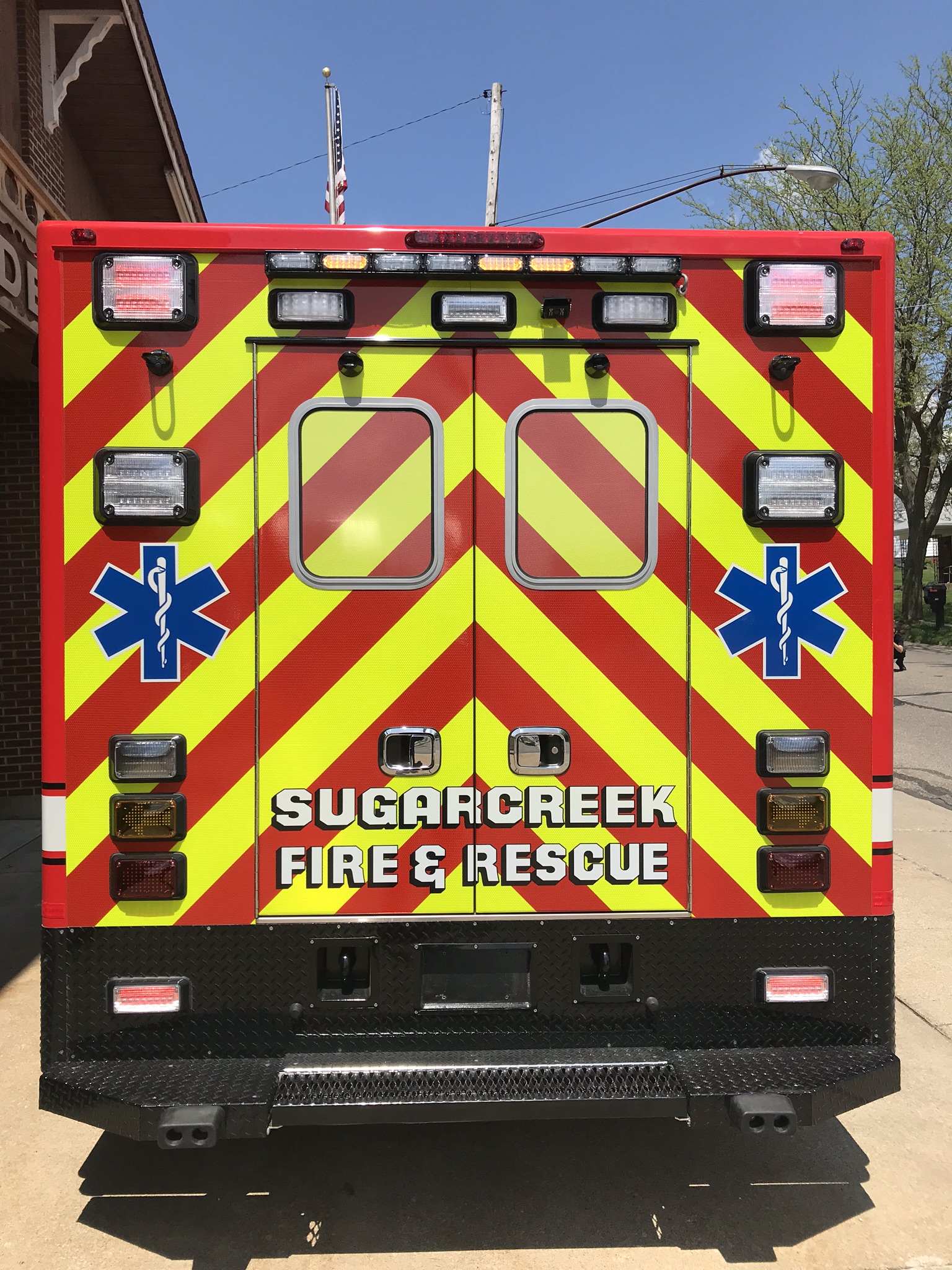 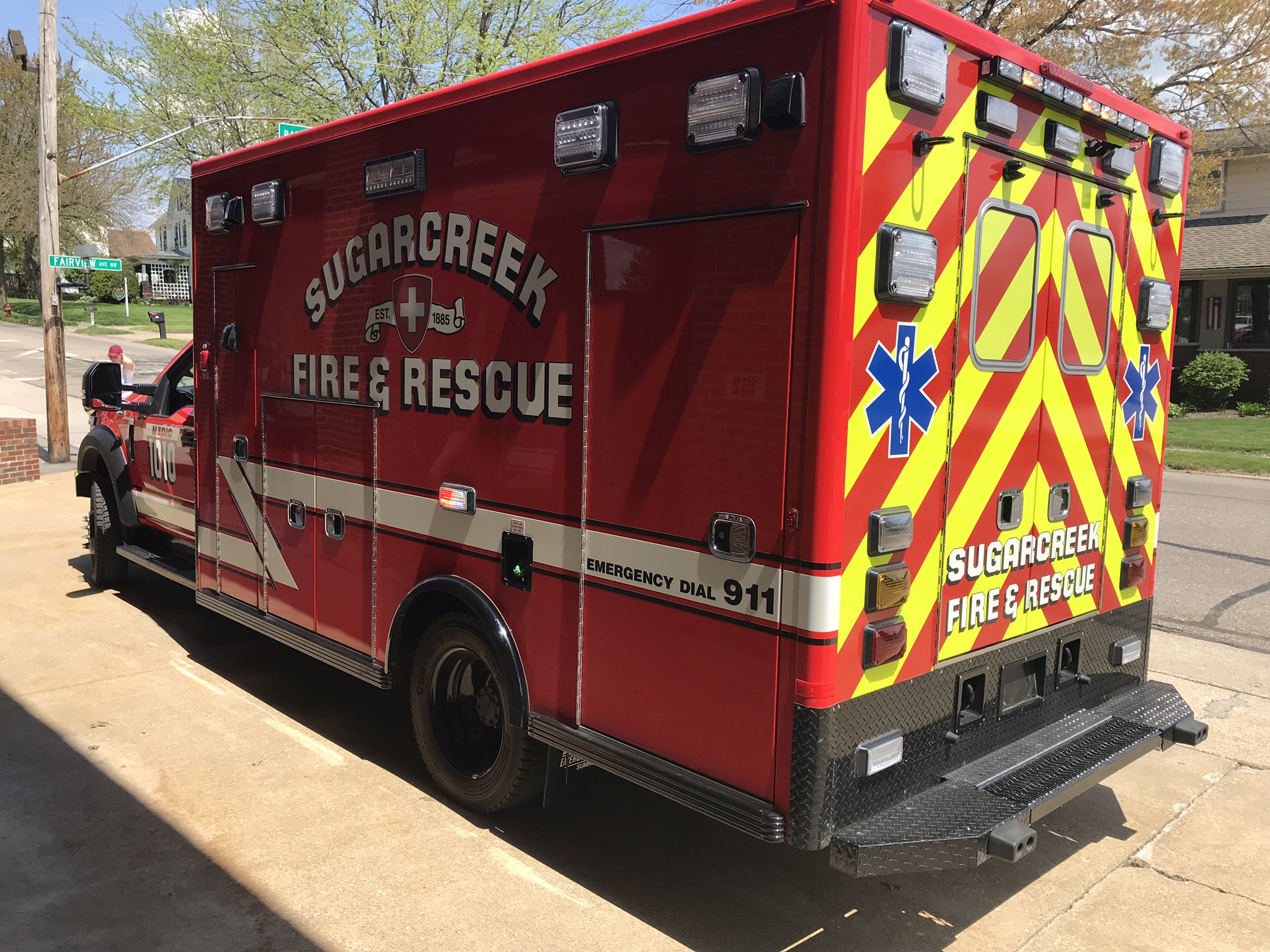 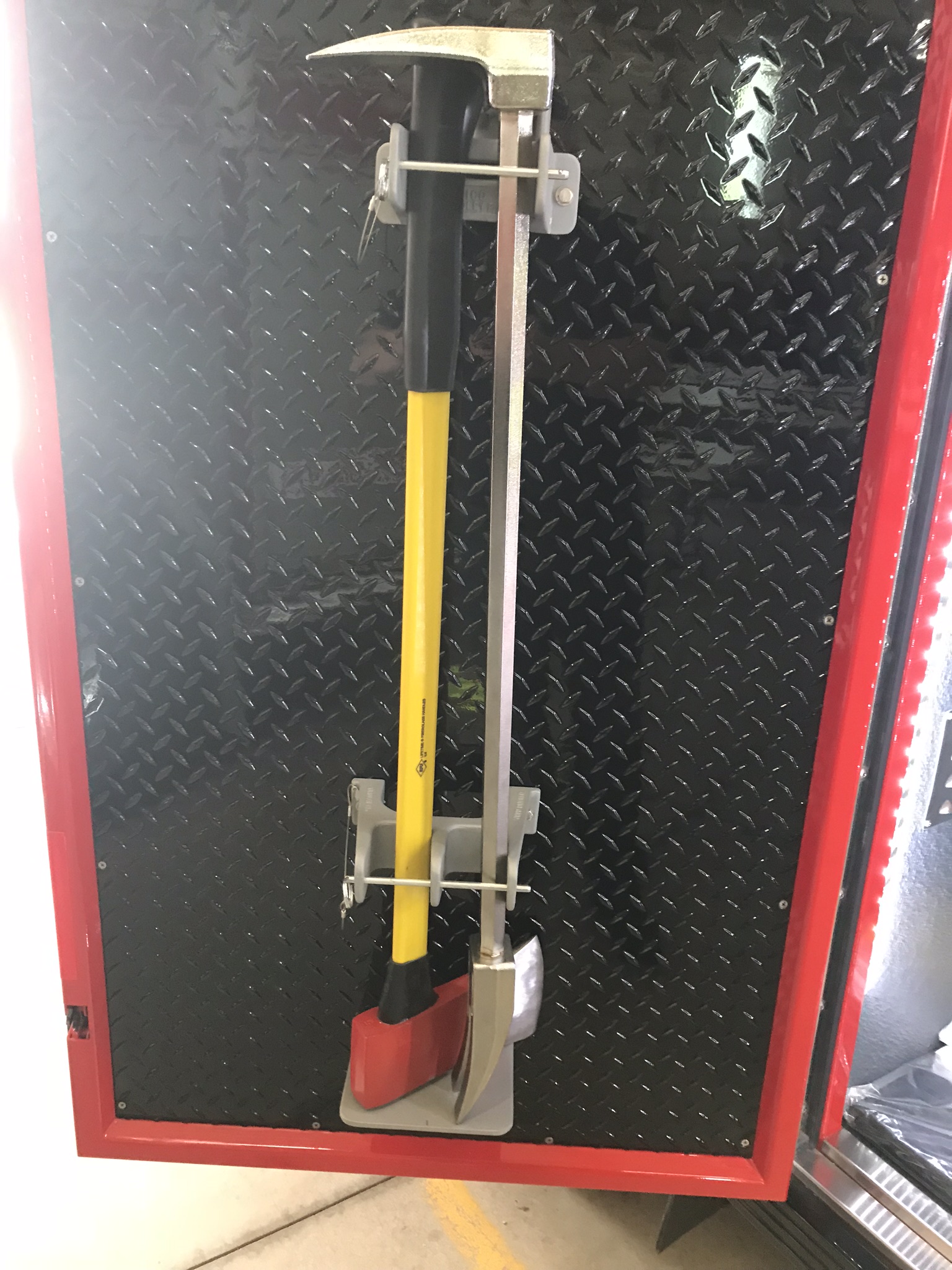 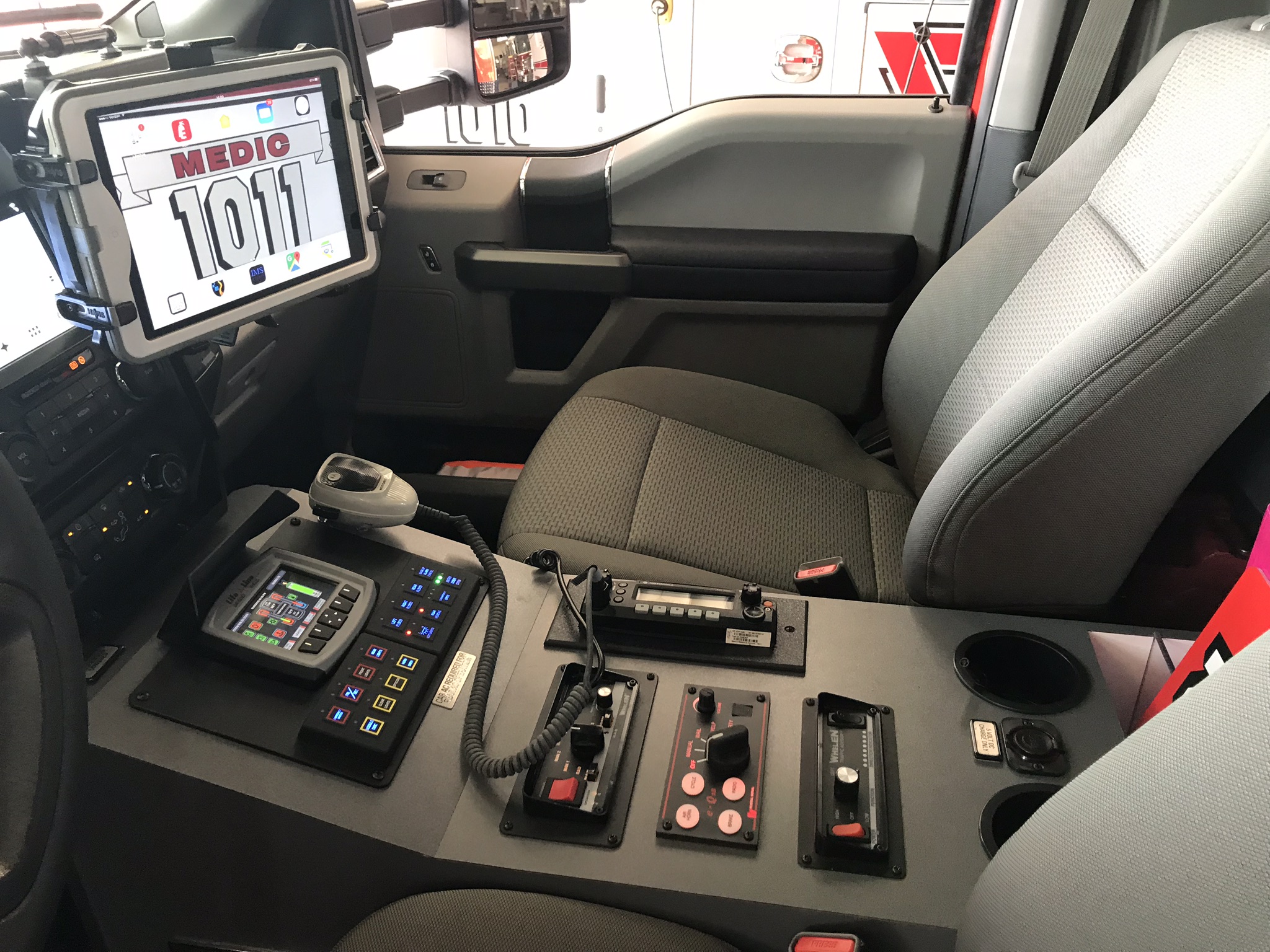 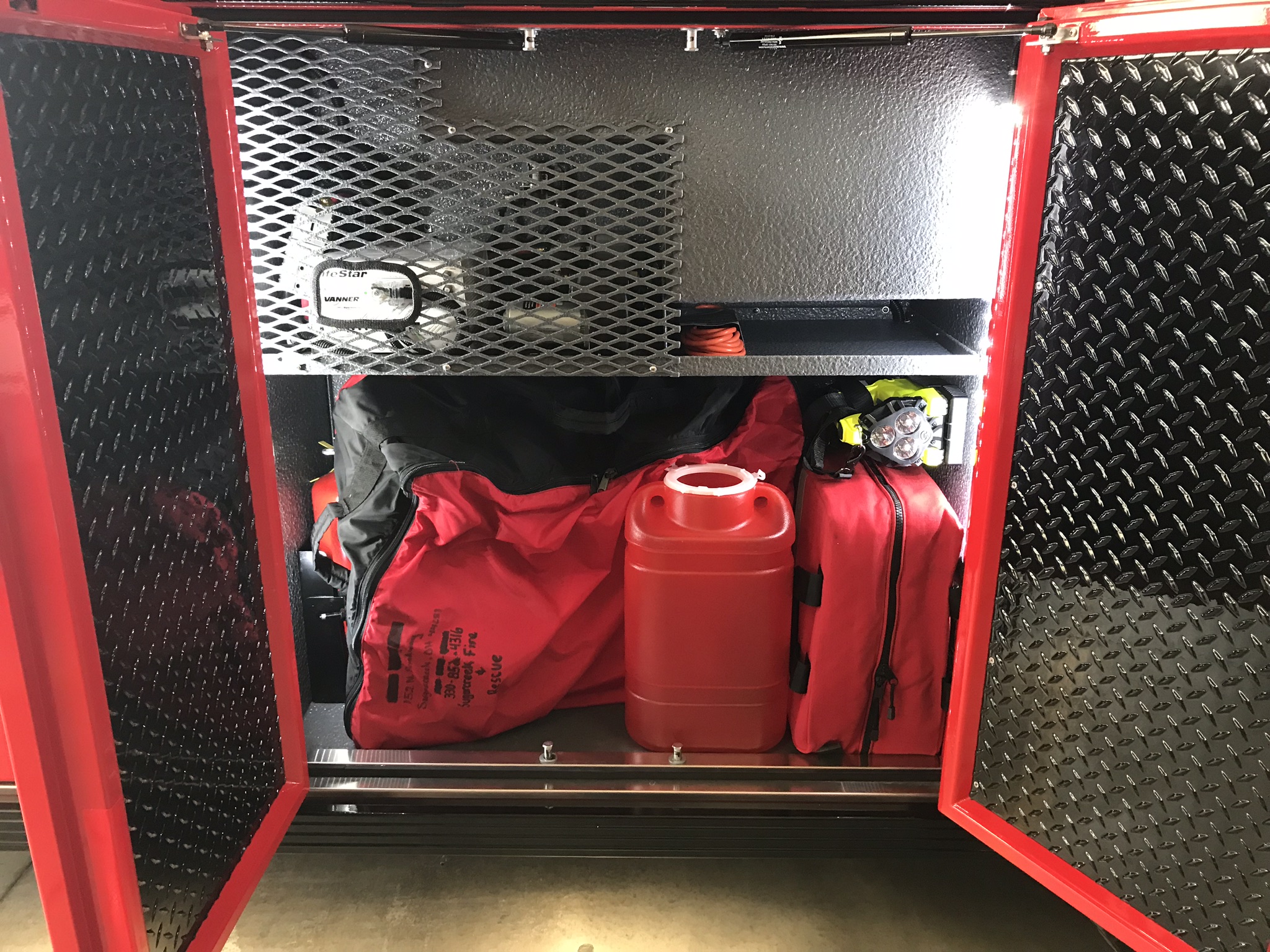 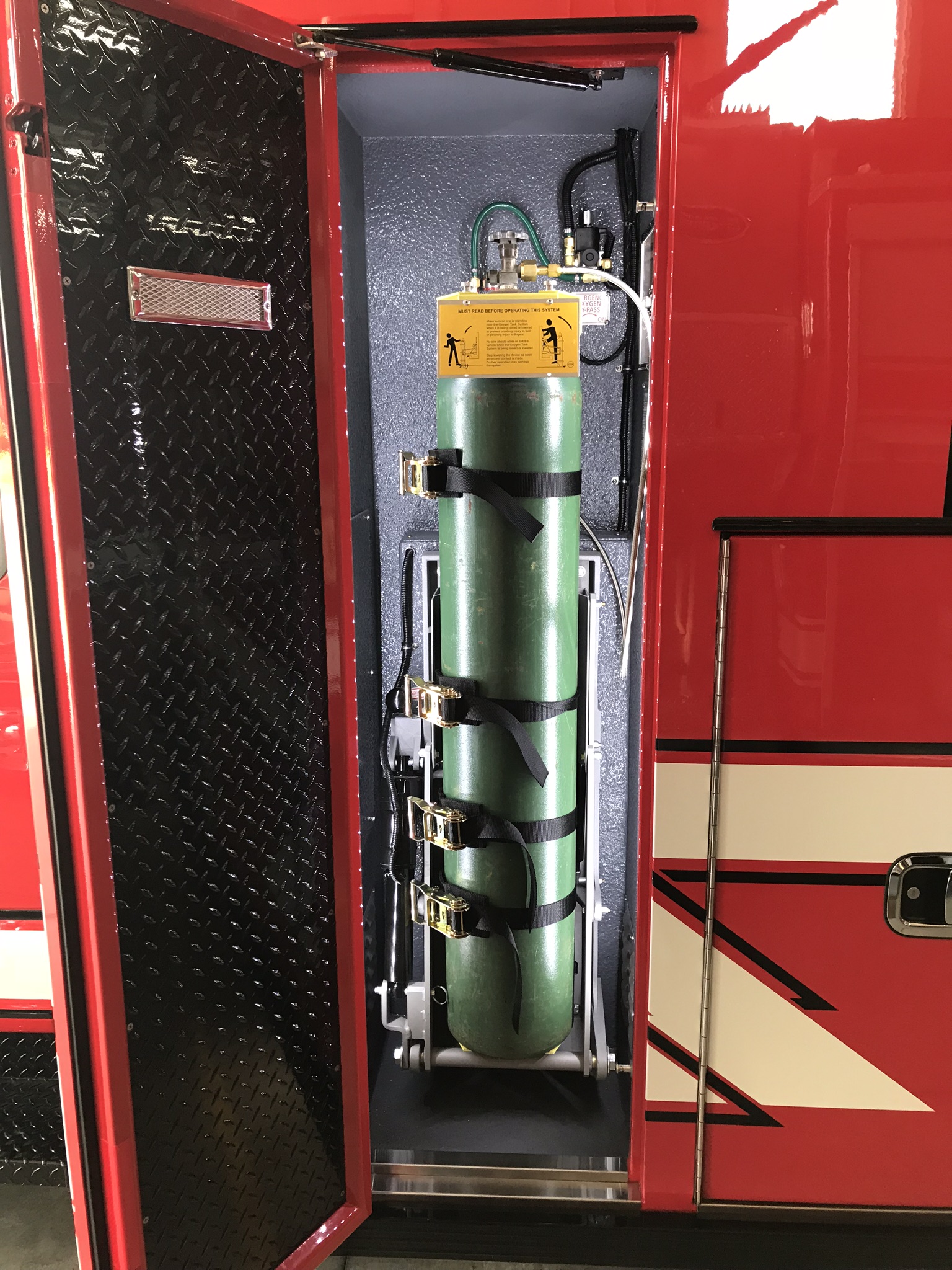 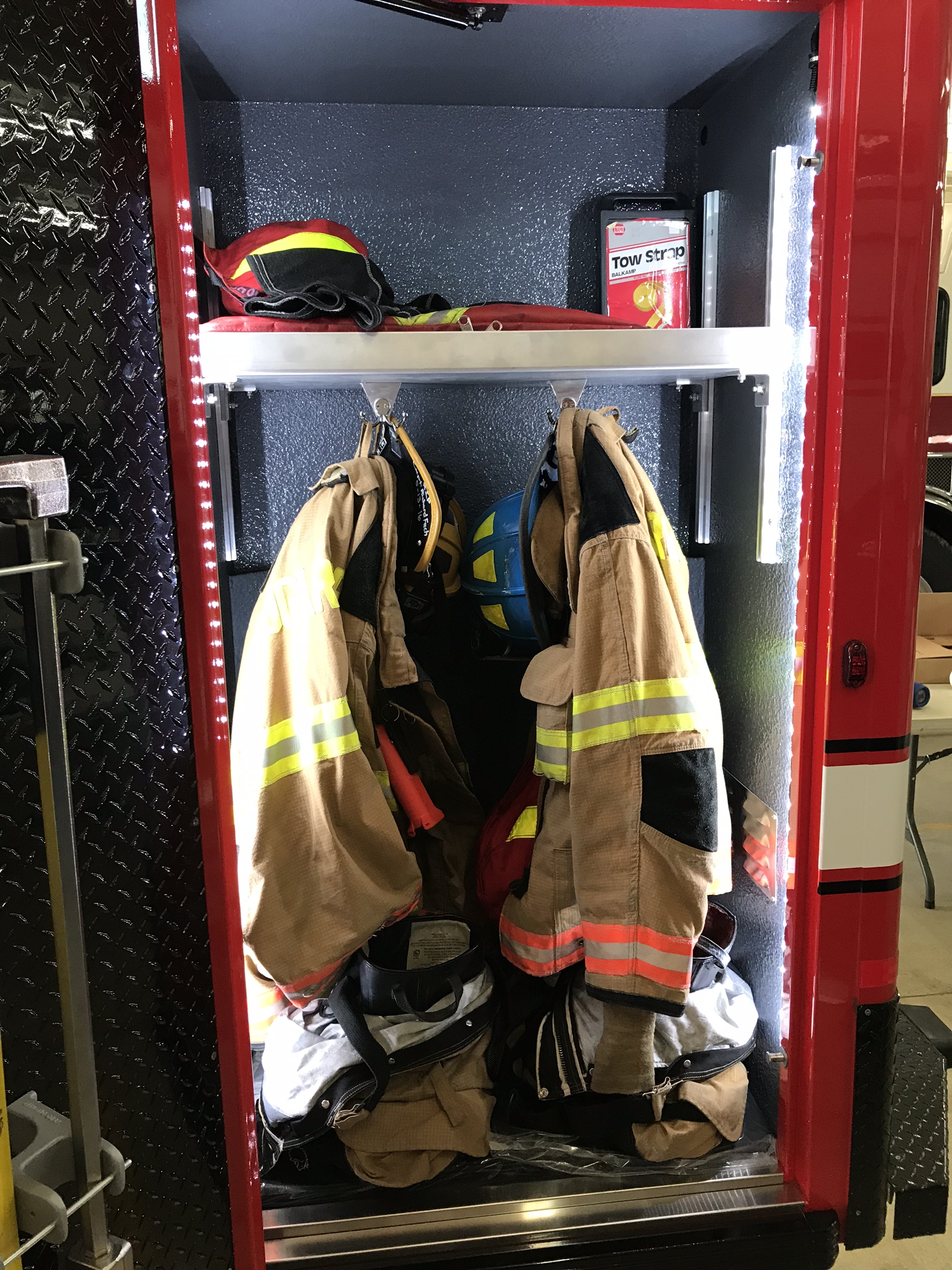 The Village of Sugarcreek Fire Department’s new Life Line Ambulance module is mounted on a 2017 Ford F450 4×4 Chassis with Liquid Spring Suspension System.  Their new unit is equipped with the following equipment:

Here is a little history about the Village of Sugarcreek (Courtesy of their website):

Abraham Shane officially named Shanesville in 1814, giving a name to what was then a town developing around the intersection of two Indian trails. Today, those trails have since transformed and are now better known as Ohio State Routes 93 and 39.

Shanesville attracted a concentration of German and Swiss descendants because its climate and picturesque countryside reminded many settlers of where they originated.  An increase in immigration to the area was spurred when the railroads located in what was then known as East Shanesville in the mid-1800s.

East Shanesville grew in size and surpassed its namesake due in large part to the development of the railroad and the businesses and housing that sprouted up near it.  Because of its proximity to the Sugar Creek, East Shanesville changed its name to Sugar Creek to reflect its surroundings and give it a different identity from its neighbor. The two names merged at some point along the way, giving the Village of Sugarcreek its current spelling.

This ambulance is the first NEW ambulance the Village has owned. 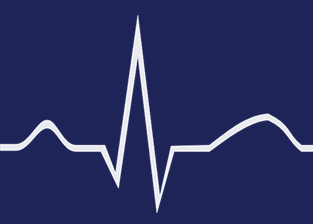